Show/Hide
NOTICE:  Community health and safety is our priority.  As a precaution, all city facilities will close to the public starting Wednesday, March 18th.  Read more.

The Cloquet City Council is composed of a mayor and six council members.  One of the council members is elected at-large, the other five are elected from Cloquet's five wards.

The City Council typically meets the first and third Tuesdays of the month.  Council work session begins at 5:30 p.m. followed by the regular council meeting at 7:00 p.m.  Meetings take place at City Hall, 101-14th Street, both are open to the public. 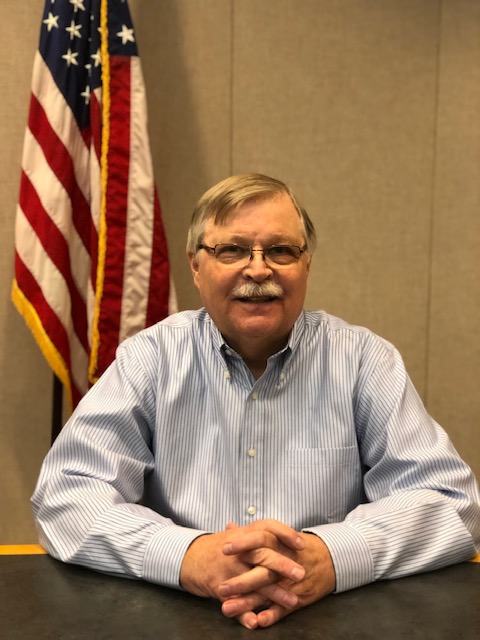 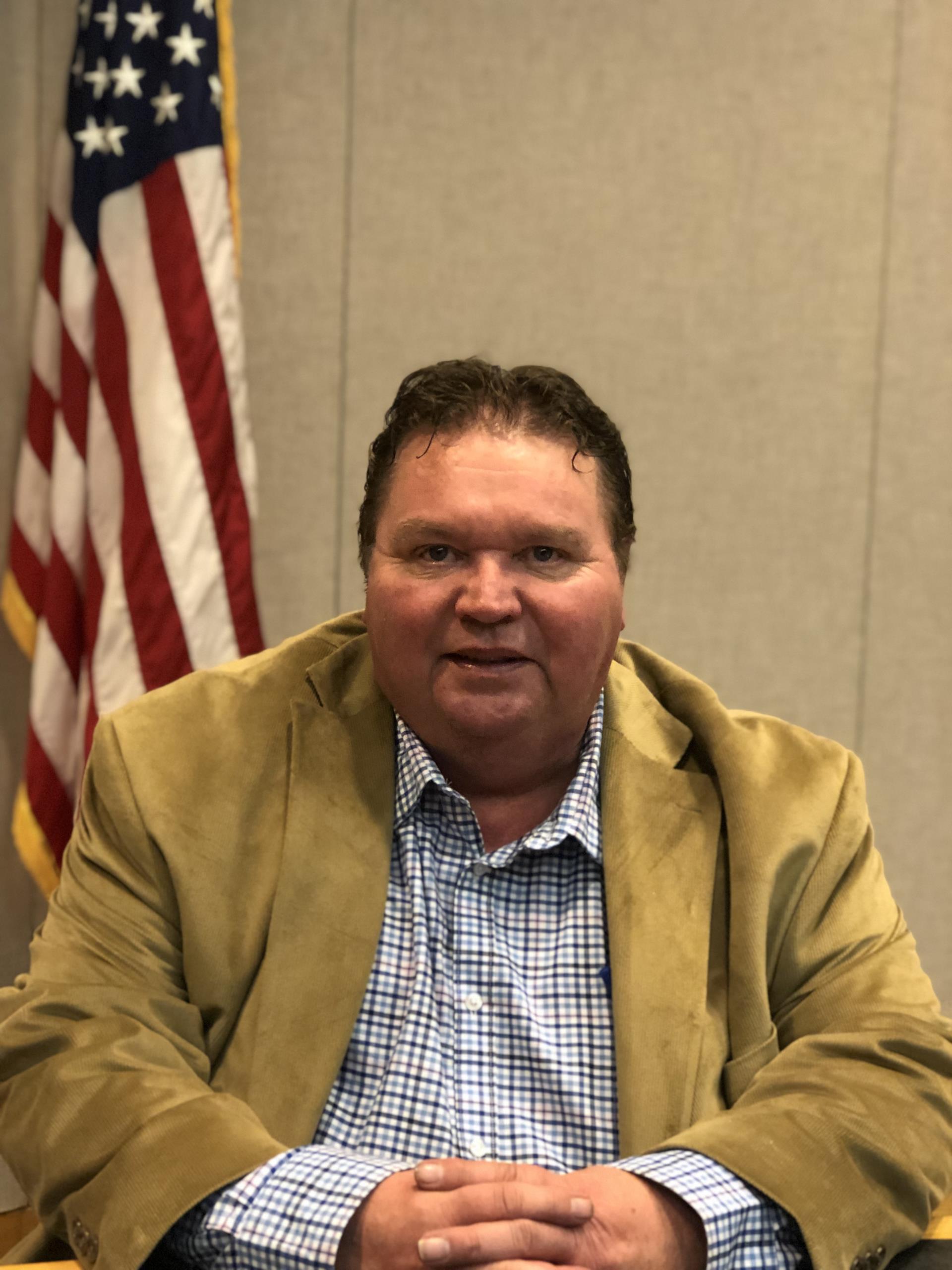 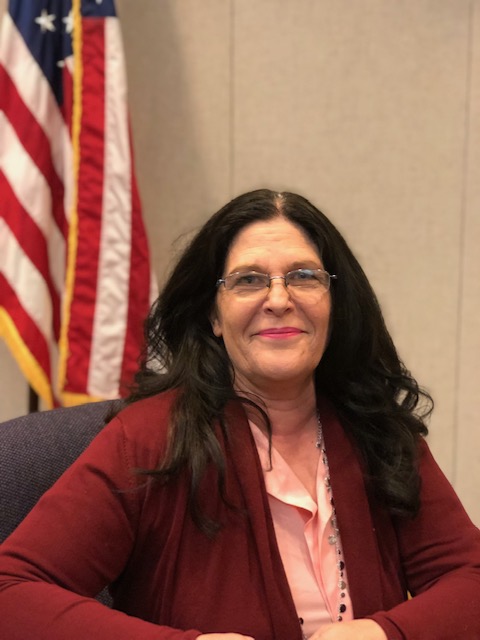 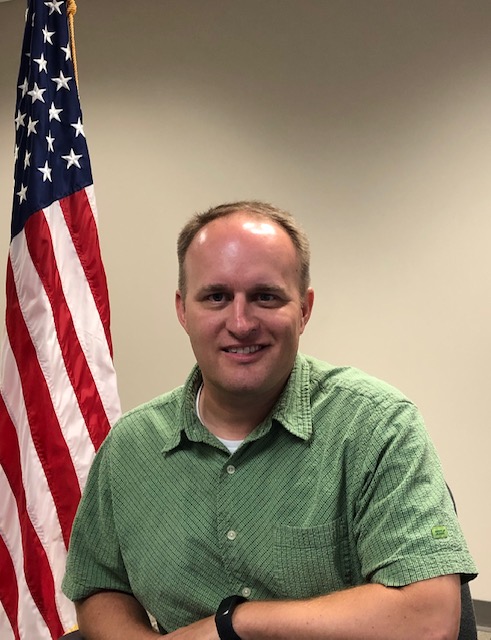 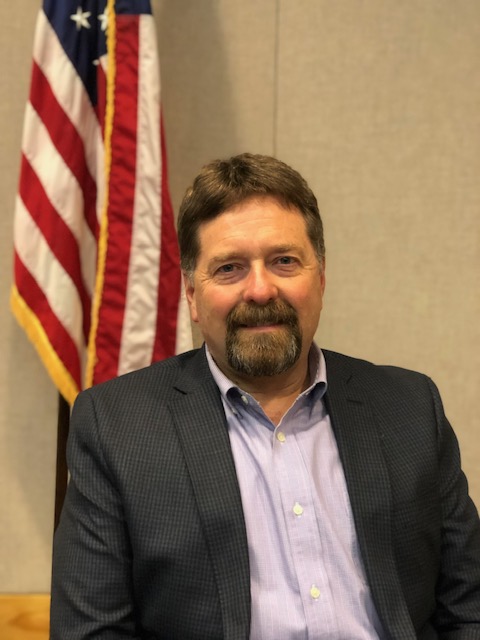 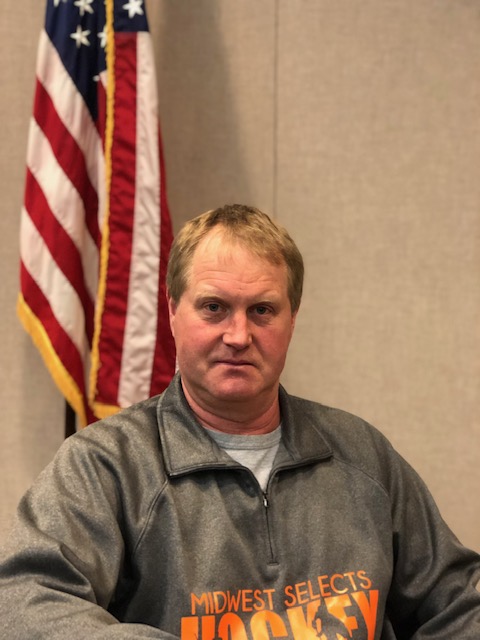 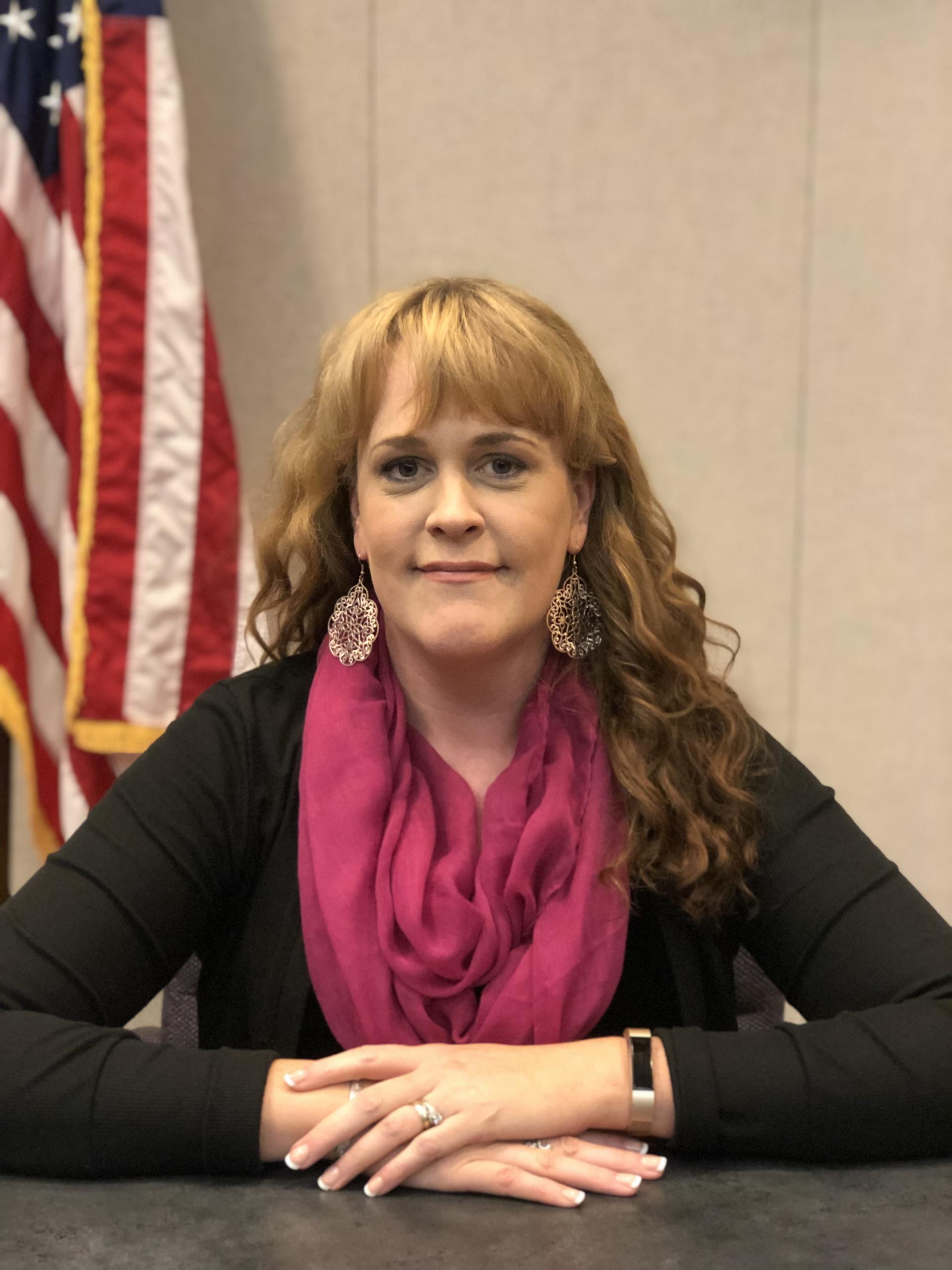 Find your Ward
Find which ward you live in by visiting the Secretary of State website.  Just enter your address to see your ward, precinct and other information.

Standing Rules of the Council

1st and 3rd Tuesday of each month at 7:00 pm in the City Hall Council Chambers.

1st and 3rd Tuesday of each month at 5:30 pm in the City Hall Conference Room.

To find out what Ward you live in, go to the Secretary of State's website at http://pollfinder.sos.state.mn.us.